I grew up playing soccer in Houston, then moved on to upstate New York from 2003-2007 to play Division I soccer at Hartwick College. I earned my degree with a double majored in Business and German. At my peak, I played in the U.S. U20 National Team Pool before starting his coaching career in 2008. I am very proud of having led some excellent teams at RISE including the 2005 boys who made it to the National Championship final 4 in 2018 and to a Dallas Cup final in 2019. 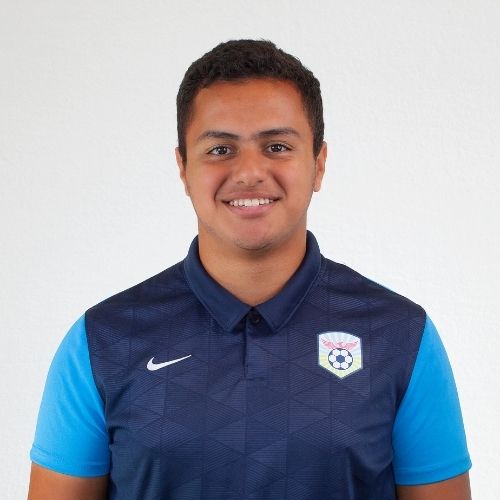 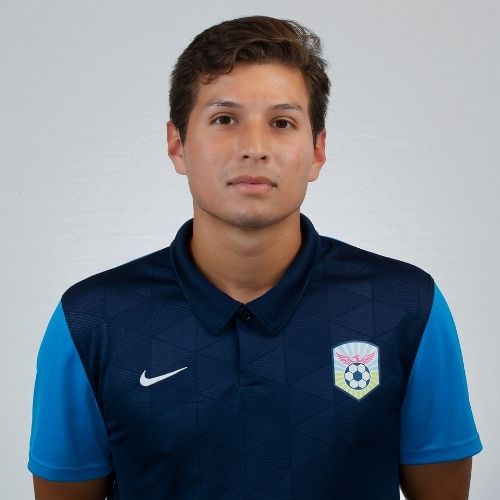 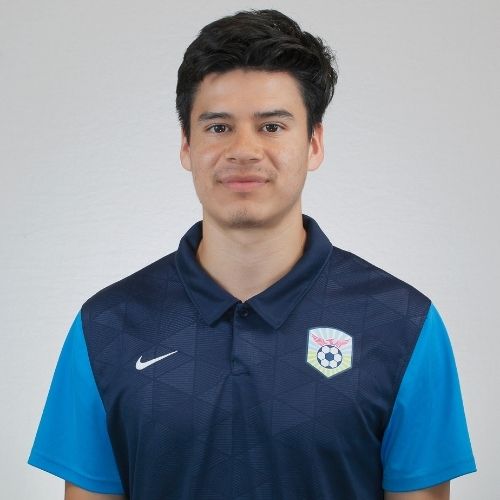 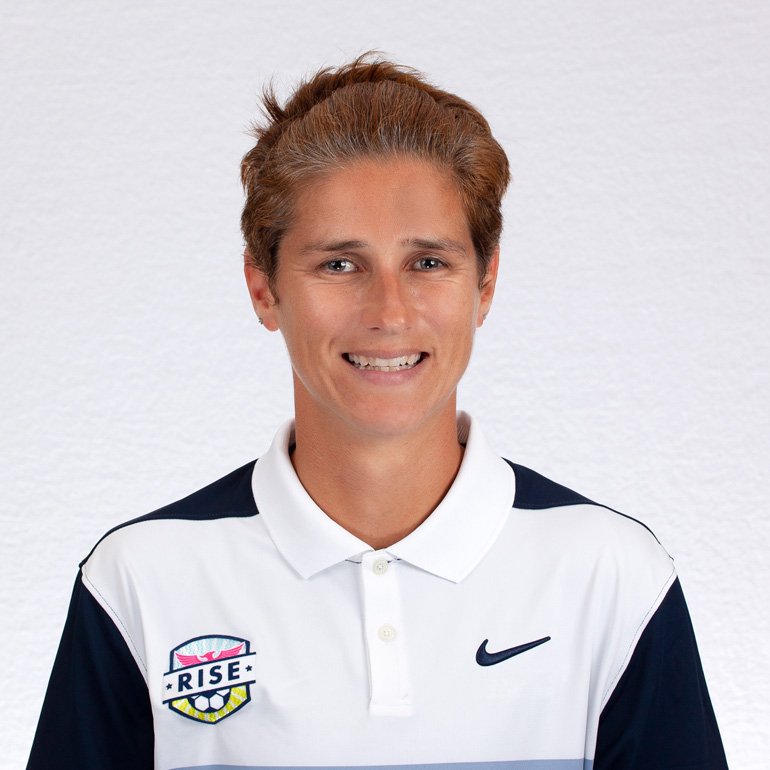 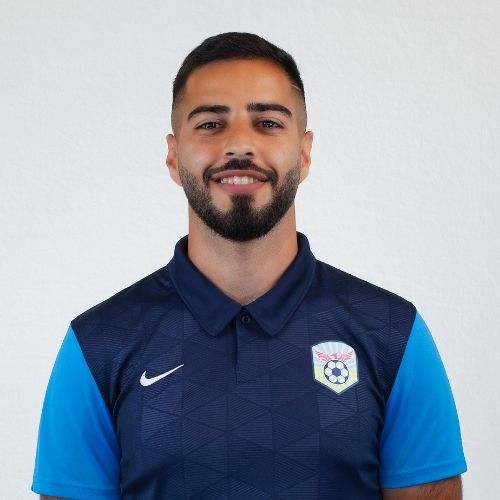