We are grateful for the support and generosity of our sponsors whose donations power the activities that make RISE exceptional, year after year.

See below for special offers from our Partners

At Reliant, our commitment to community is as strong as our Texas roots. It’s ingrained in who we are as a company and as people. You see, we’re more than electricity. We’re positive energy working to enrich the communities where our customers and employees live, work and play. Texas is our home. It’s where our heart is. And it’s our responsibility to power it forward by giving back to the people we proudly call our neighbors. 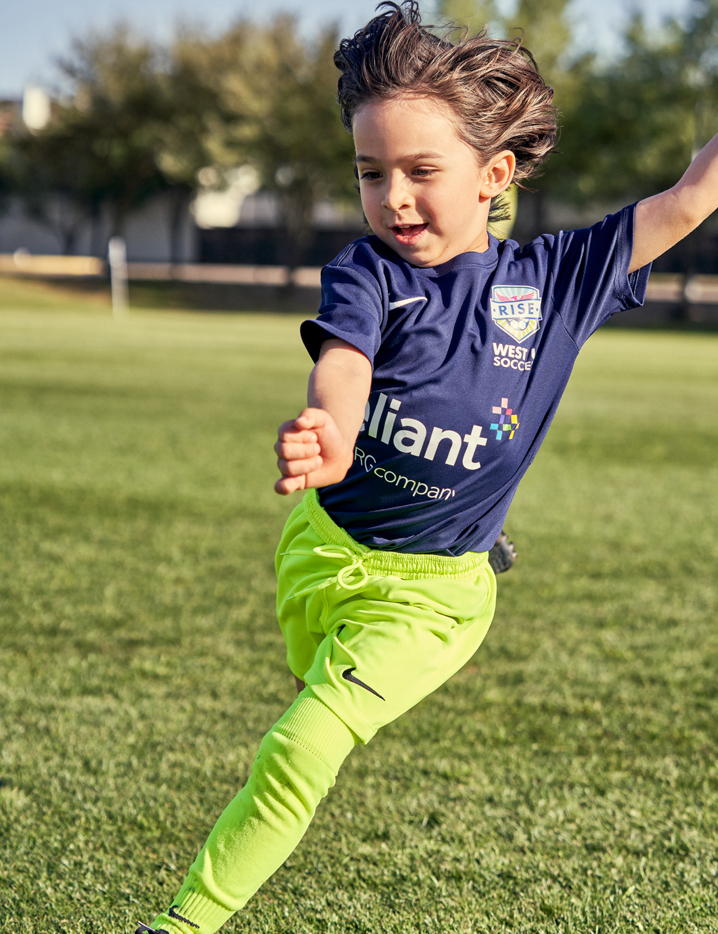 Sign up for any eligible Reliant electricity plan and they will make a $100 donation to the RISE Financial Aid Program. This program reduces the economic barriers of playing youth soccer, making it possible for young athletes to realize their dreams. Reliant has proudly supported RISE since 2011, providing financial aid for over 500 athletes.

Our mission is what drives us to do everything possible to expand human potential. We do that by creating groundbreaking sport innovations, by making our products more sustainably, by building a creative and diverse global team and by making a positive impact in communities where we live and work.

Nike is the exclusive uniform provider for RISE. Players are encouraged to use Nike products, such as: cleats, shin guards, balls, headbands, goalkeeper jerseys and gloves to match their Nike uniform kits. 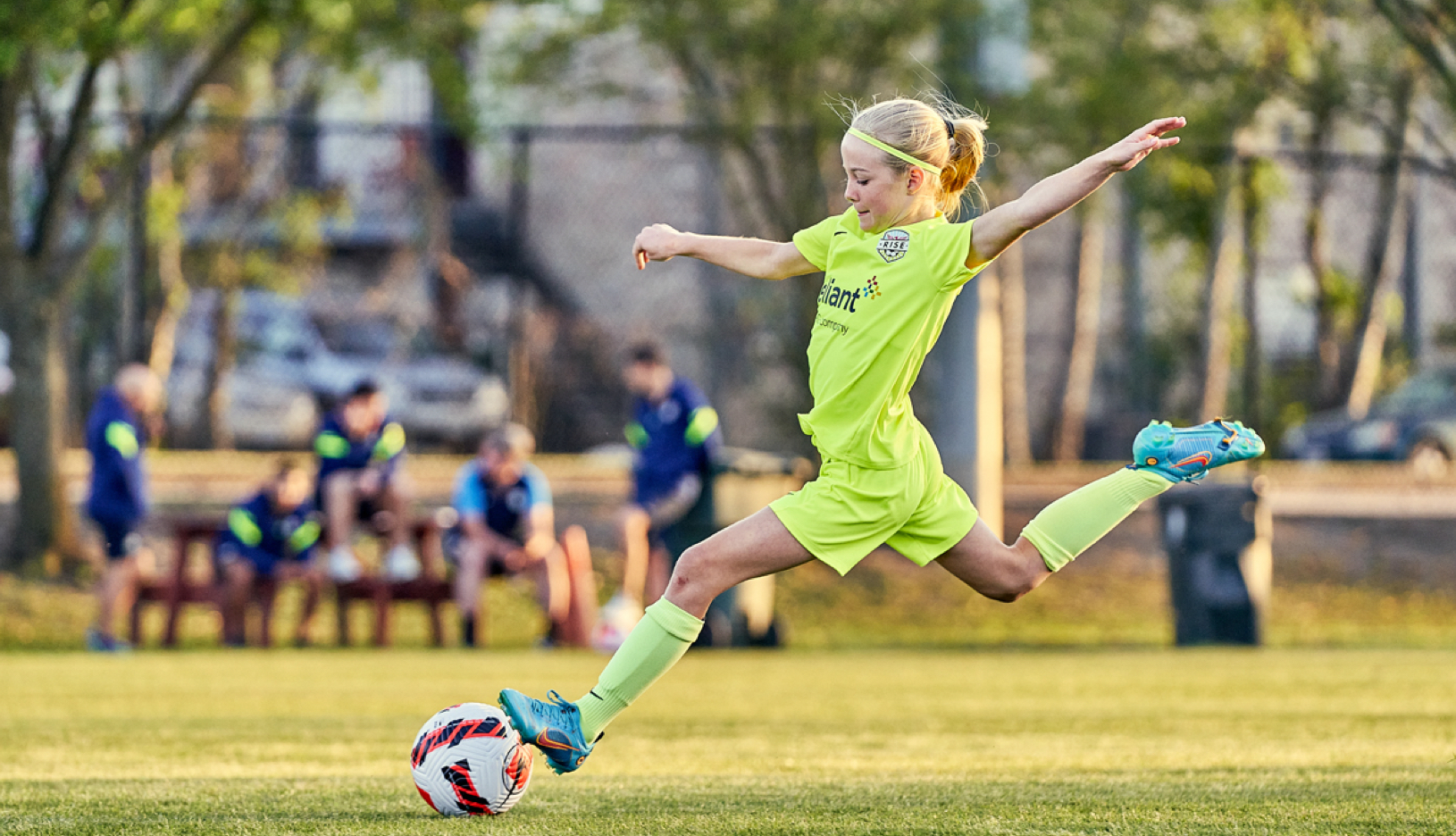 SOCCER.COM has grown well beyond that high school project. It has become the largest soccer specialty retailer in the world, but it is still a family owned business and Mike and Brendan are still very involved. In 1984, the company had three full time employees. Today, there are hundreds of employees picking, packing, silk-screening, embroidering and applying transfers 7 days a week and during peak periods, 24 hours a day. SOCCER.com has partnered with the FIFA 2014 World Cup, UEFA Champions League, the 2012 UEFA European Championships, Major League Soccer, Chelsea FC, Arsenal FC, AC Milan, Manchester United FC, FC Barcelona, Juventus, Santos, FC Bayern Munich, the Two brothers, supported by their parents, family and friends.A team of people dedicated to service. One love for the game and its players.

SOCCER.com is the exclusive distributor for RISE uniforms. RISE members enjoy a 10% discount during each soccer year, after the initial uniform purchase, on all SOCCER.com products and receive a free Goal Club Membership. All RISE branded items at SOCCER.com automatically include the Club discount.

With a philosophy that combines rich traditions and responsible innovation, West University Place has shed its orphan municipality roots to become a stable, yet progressive model city. Over the years, the City has progressed steadily toward its present position as one of the area's most desirable neighborhoods. Civic-minded citizens and small-town government, combined with a proximity to major business, educational, cultural, and scientific centers, have contributed to a steady increase in property values.

Missouri City provides the perfect mix of amenities and wide-open spaces within the greater Houston area. With quiet, well-kept neighborhoods, exceptional schools, plenty of parks, quality health care, and proximity to Houston and its business and recreation corridors, Missouri City is the ideal place for your family to grow and thrive.