It’s getting hot in here! The Warm Up Cup is one of the most successful pre-season tournaments in Houston. Get your team organized, fit, and prepared for the Fall season. Drawing top clubs and independent teams from across the state, there will be plenty of heat at every level. Don’t miss out on your chance to see your Fall season team compete for the first time. 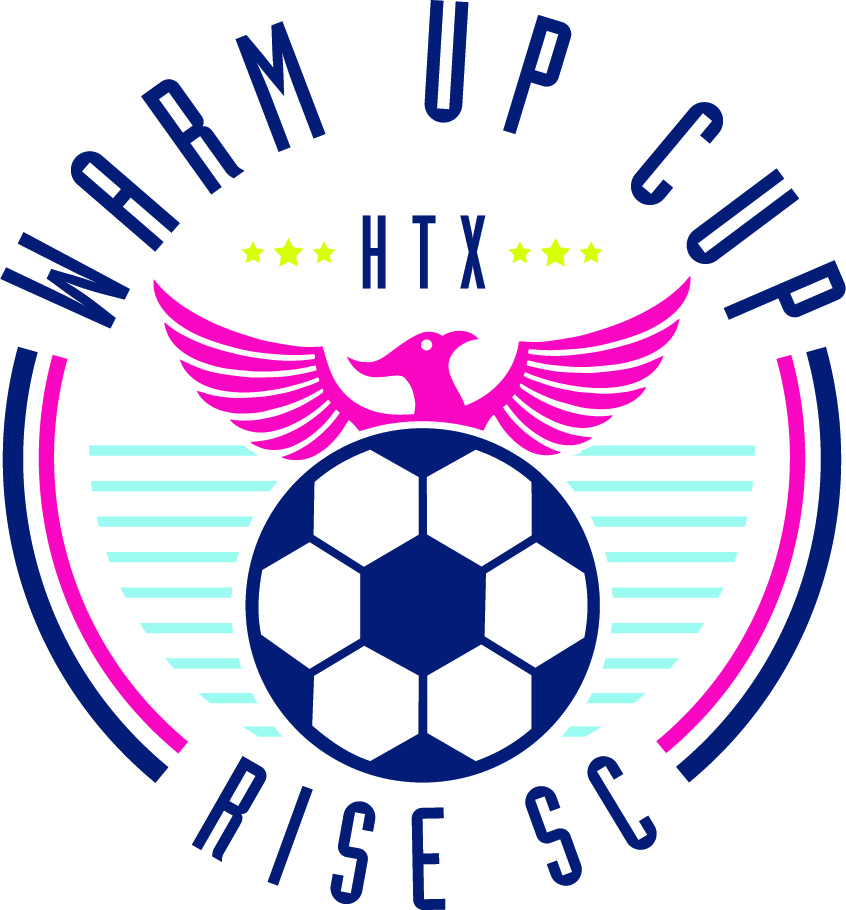 There is a difference between a soccer tournament and a soccer event, it’s what you make out of it. At RISE, we host events so that your team, players and families really have an experience that is more than just soccer fields and drive-thrus. For each RISE event we will provide you with a unique variety of dining, accommodation, and leisure activities that we hope you get the chance to enjoy either before, between, or after games. All recommendations are geographically specific to the event location, just click on the links.