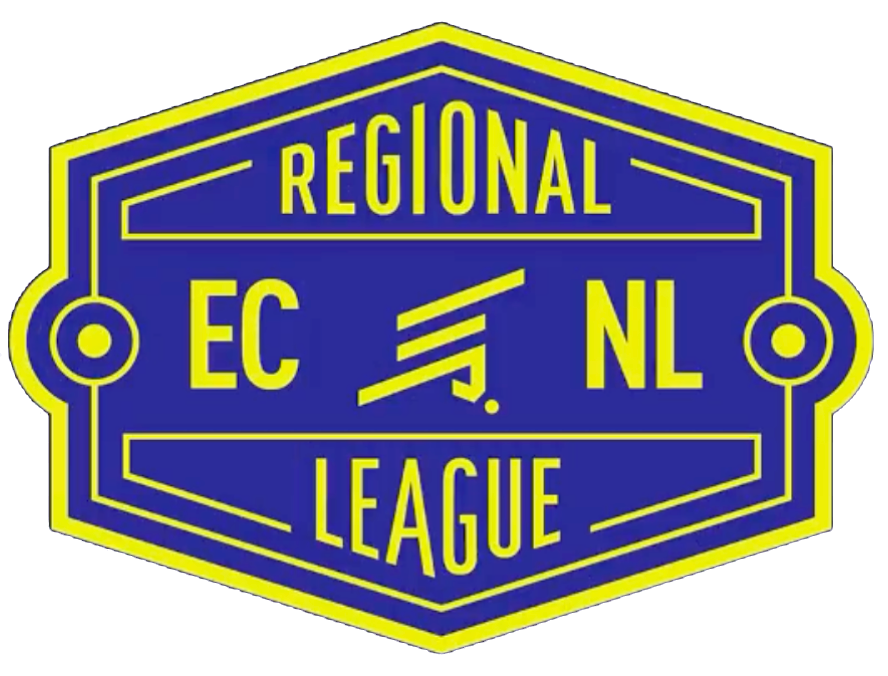 The Boys ECNL Regional League is based on the values of grass-roots collaboration and innovation and supports the independence and freedom of coaches and clubs to fully manage the development path for their players, including the system and style of play, the competitive calendar, and all aspects of the development path. The Boys ECNL Regional League will raise standards in training, competition, club organization, and coaching in a holistic development program.

Elite Players RISE with Us

$380 (Not included in Registration Fee)