News
RISE Boys Program debuts at #70 in the Country 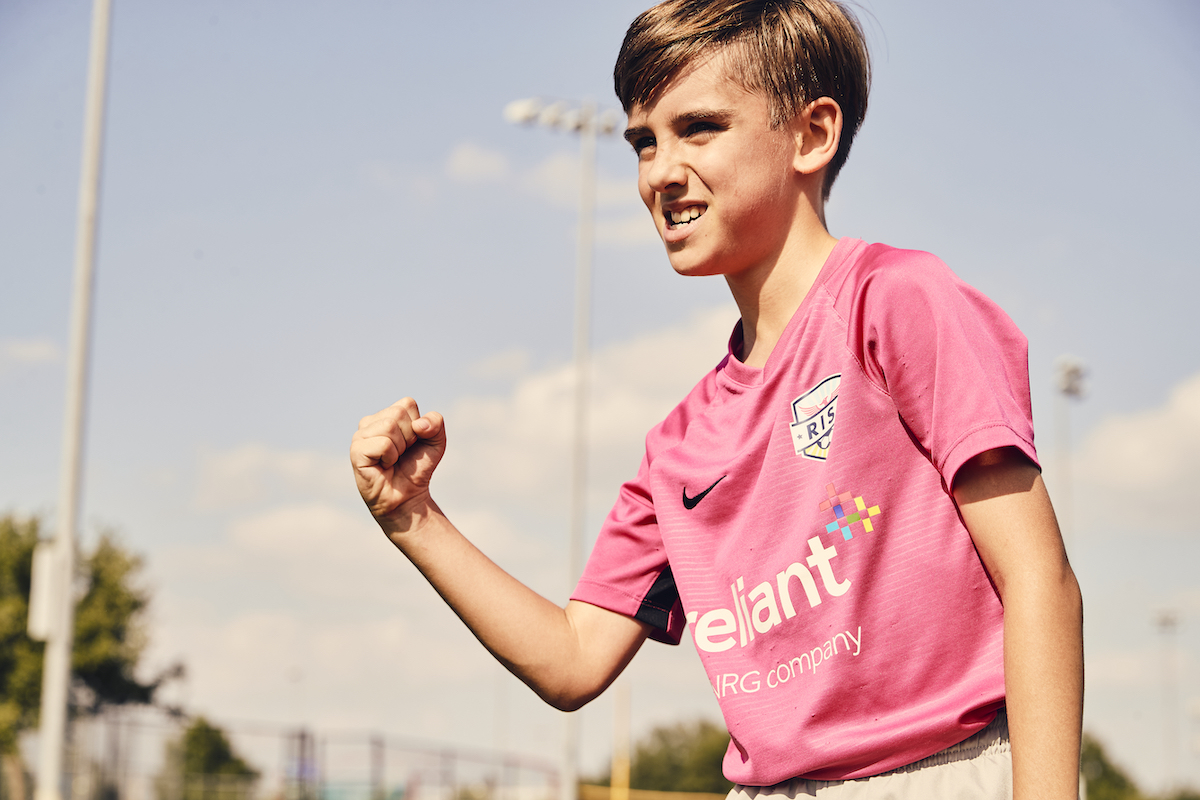 RISE Boys Program debuts at #70 in the Country

The RISE Boys Progam makes its debut at #70 on SoccerWire's new rankings highlighting the top soccer clubs in the United States as of February 2021. With a primary focus on the American soccer player development landscape, SoccerWire’s monthly Top 100 lists are based on an algorithm which measures the competitiveness of U14-U19 teams, along with other key factors including recent U.S. Youth National Team call-ups and postseason success in the nation’s top leagues.

Our club vision states that "Our goal is to be a top 25 youth soccer club in the country. We must be able to consistently develop, retain and attract talent. Simply put, we always want our teams, regardless of their level of play, to be a threat to go all the way. The success of the club is uniquely tied to the success of its players. RISE will prepare our players and teams to compete against anyone, anytime, and anywhere."

This recognition comes only 4 months after RISE earned the prestigious Players First designation from US Club Soccer which is awarded to youth soccer clubs that have demonstrated a commitment to creating the kind of infrastructure and culture necessary to provide the best overall environment for players. Our success is a testament to the trust our families and players have in our Player Development Staff and programming.

"While we are very excited to be moving in the right direction and receive recognition from such highly regarded national organizations, we still have a lot of work ahead of us, said RISE Technical Director Vedad Hadzajlic. He continued, "in order to fulfill our stated vision, we must continue to grow, evolve, and enhance both our Recreational & Girls Programs."

"On a daily basis, we do our best to guide our players and help them fulfill their individual development goals". As coaches, our role interchanges from motivators, mentors, drill sergeants, and leaders, but our sincere love and commitment to developing players at RISE never changes" says Jon Burklo, our Boys Academy Director.

"I've played and/or coached in Houston for almost 20 years, and in that time I've never been involved with an organization as driven to do right by its player's and Player Development Staff. At RISE, soccer is not a business, it's personal" says Boys ECNL Director Steven Grave.
‍ 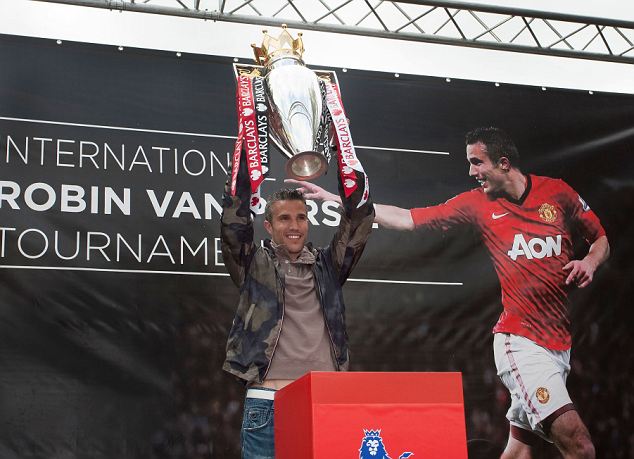 2013 boys tryout to play against the best academies in the world at the Robin van Persie Tournament in the Netherlands! 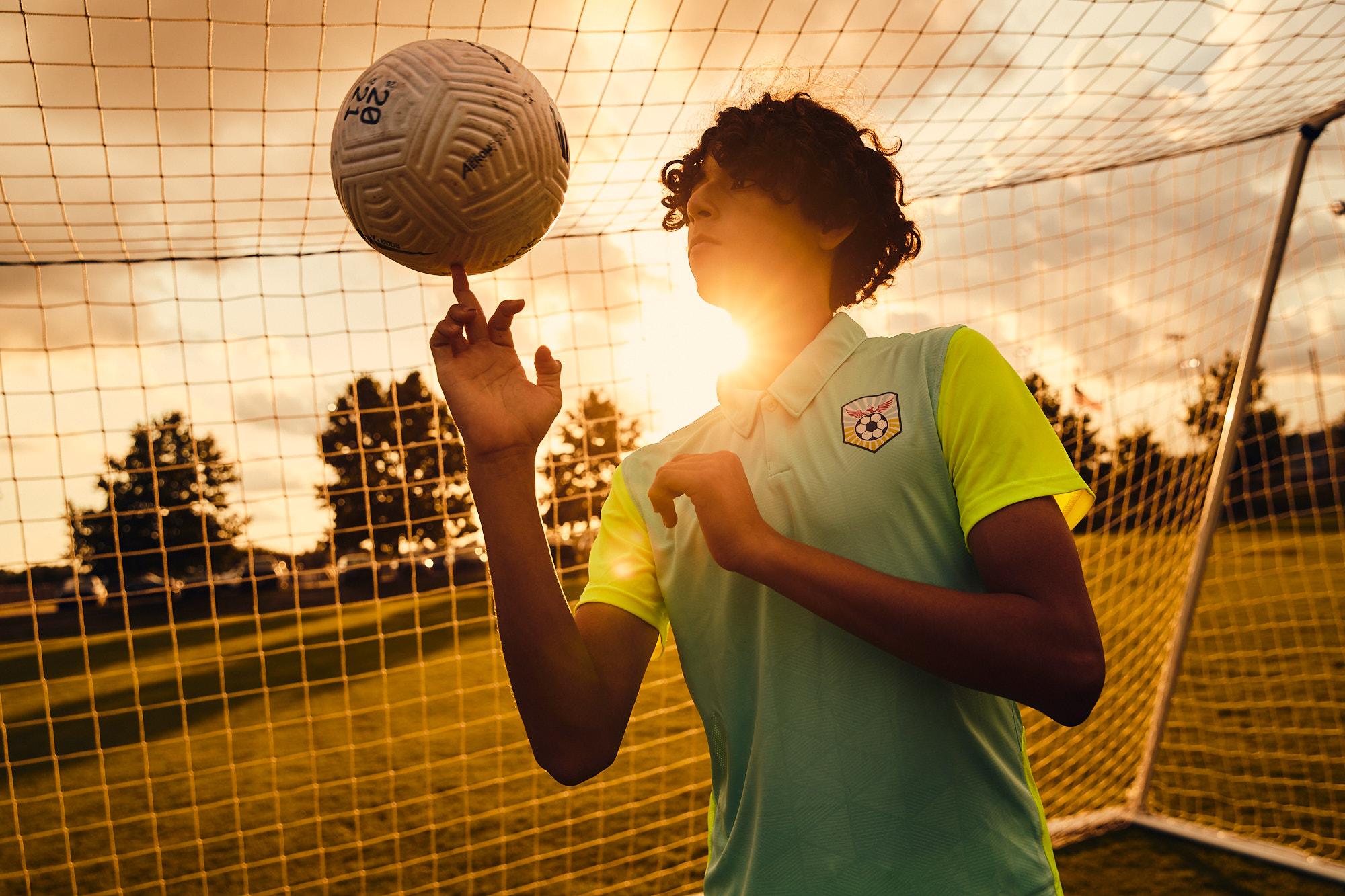 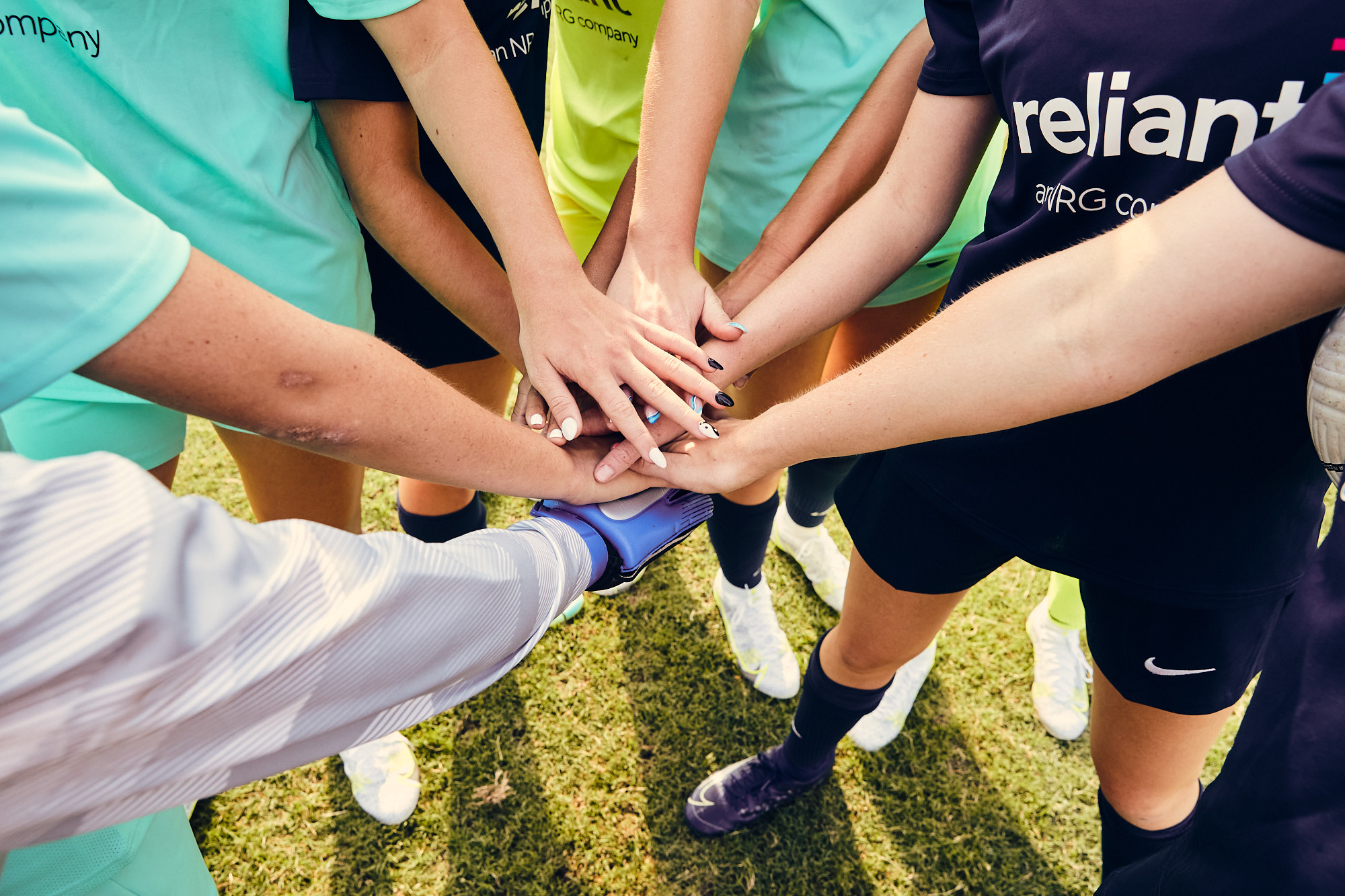