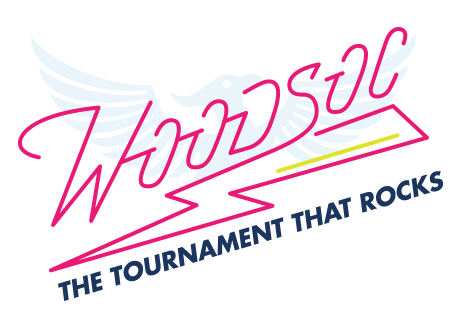 All rosters are final upon completion of the team’s first game. Eight is the maximum number of players on a team; there are a maximum of four field players on the field at one time. Players may only play on one team. There are no goalkeepers in 4v4 soccer.

Team standings will be based on the following scoring system:

Tie-breaker system is as follows:

Team awards will be given to the top two teams in each division.

Referee decisions are final; no protests will be allowed.

All games will be officiated by the RISE coaching staff.

MATTERS NOT PROVIDED FOR

Any matters not provided for shall be determined by the Tournament Director(s), whose decision will be final.